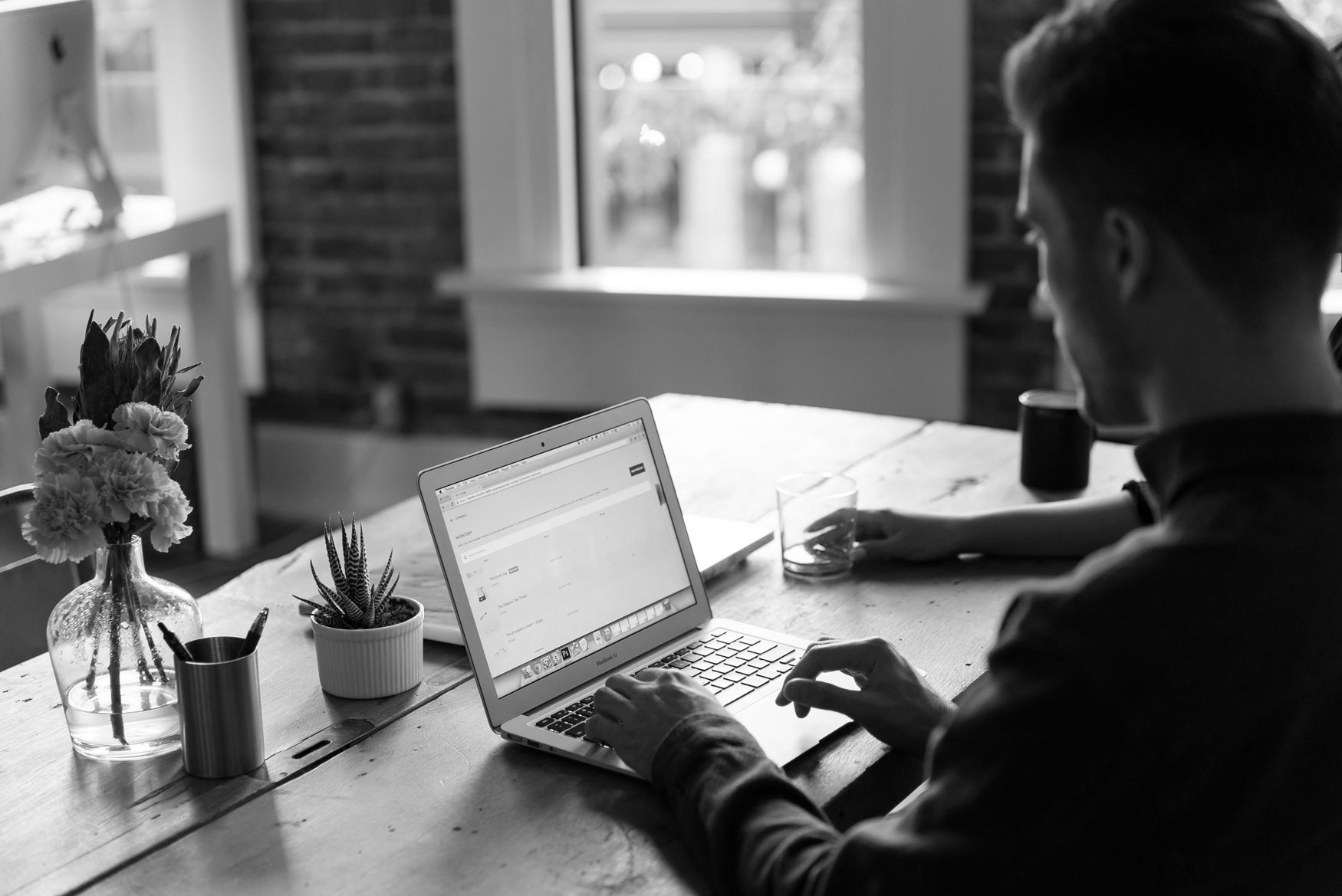 Accounting has gone through significant changes since Luca Pacioli first described the systems of debits, credits, journals and ledgers in 1494, significant changes have taken place due to economic, technological and other advancements. Technology advancements have enhanced the accountant’s ability to interpret data efficiently and effectively. Accountant now has the ability to interpret the language of business with such ease that the accountant has become a corporation’s most trusted business advisor.

The earliest evidence of accounting comes from the Mesopotamian civilisation who kept records of goods traded and received, and these activities are related to the early record-keeping of the ancient Egyptians and Babylonians. In India, philosopher and economist Chanakya wrote "Arthashasthra" during the Mauryan Empire around the second century B.C. The book contained details on how to maintain record books for accounts.

Bookkeepers most likely emerged while society was still using the barter system to trade (pre-2000 B.C.) rather than a cash and commerce economy. Ledgers from these times read like narratives with dates and descriptions of trades made or terms for services rendered.

By the time the 1900’s had begun accounting was in full swing and all legal businesses were producing accounts. During those times there was manual recording and processing of transactions which led to:

-      - As the data collection was manual it would result in hours of recalculation and high risk of fraud.

-        - The image of an accountant was that of a nerd rather than that of a decision maker or consultant.

-        - Finding the errors was tedious work and a cumbersome process.

Towards the end of the twentieth century the accounting profession began to take on a whole new look. Computers and accounting software has changed the industry completely. With programs such as Microsoft Excel an accountant now had an electronic spreadsheet. The need for calculators, ledgers and pencils was eliminated. Accounting became less tedious and cumbersome process with less margin of error.

Once computers started being used regularly in the late 90s many software’s were being developed to make accounting easy. These led to

-        The use of calculators, paper ledgers and pencils was eliminated.

-        The margin of error was minimised to an acceptable level.

-        The process of finding mistakes and correcting them was made easy by the computers.

-        The speed and efficiency of the job was done was increased significantly.

The increased use of computers has diverted the role of accountants away from being solely number crunchers. Now accountants are expected to recommend best practises to management and suggest ways of increasing profitability while reducing costs. This has resulted in people skills taking more precedence rather than keeping the numbers in check.

What does the future hold?

With rapid developments in technology no one knows what the future of accounting will be. Companies have developed automatic driving cars so it’s anyone best guess at this point. Maybe in the future AI or the software will end up doing most of our work. There still might be a long time before that happens but it is not a question of if but a question of when. Once that happens we will see the changes happening to the roles of an accountant as we have seen throughout history where accountant have moved from general bookkeepers to now as they are expected to give their best recommendations to business to reduce cost and increase profitability.